The latest news and digital transformation insights from Govtech. 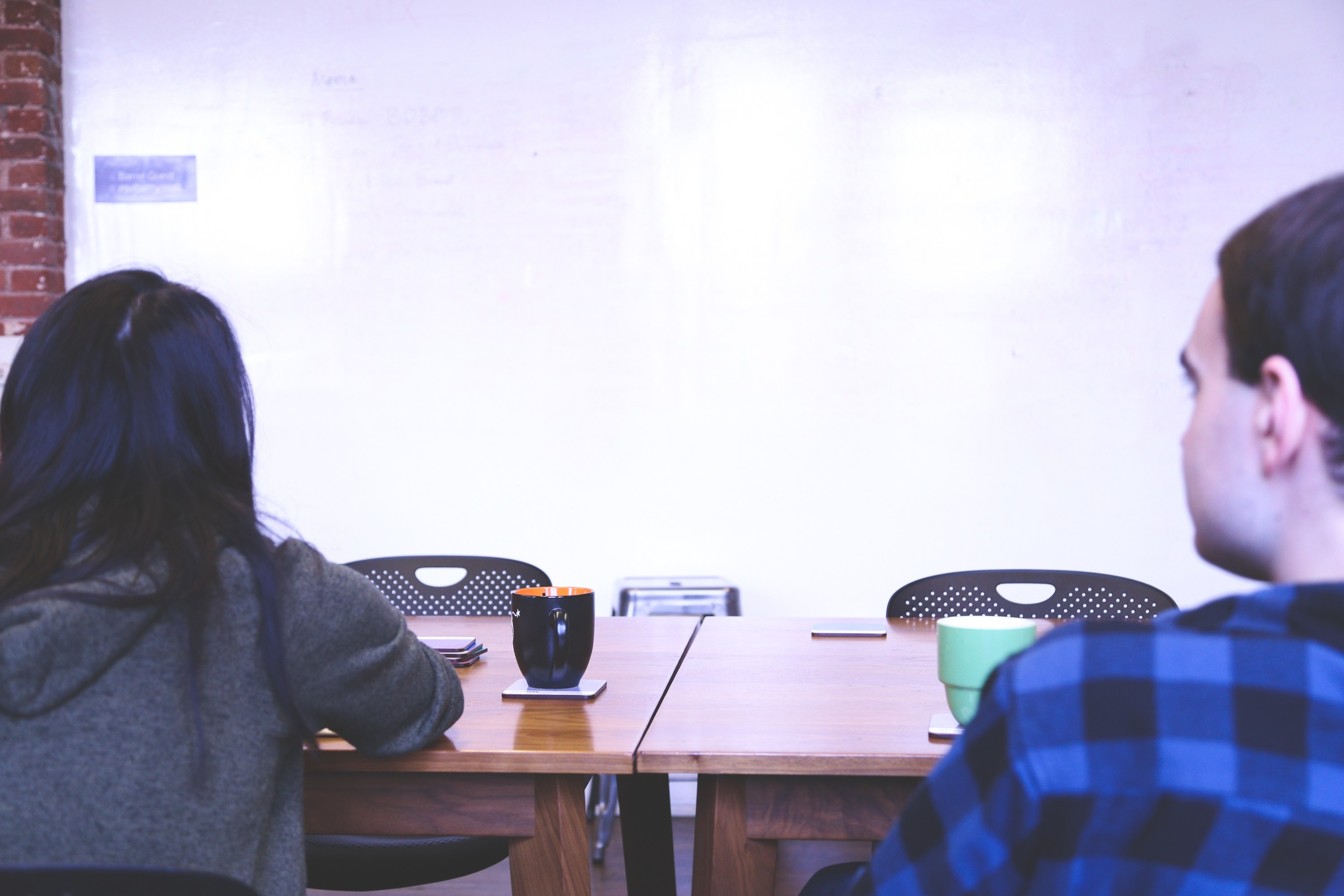 The City of Bradford MDC has renewed its webCAPTURE digital process automation service for Council Tax and Business rates for a further 4 years, via G-Cloud 11. As part of the new contract, the council will deploy additional webCAPTURE modules to automate changes of tenancy notifications submitted by landlords, and student discount applications.

Perth & Kinross Council has been the first authority to make use of G-Cloud 11 to contract direct with Govtech for the continuation of...

Govtech has been awarded a place in Lot 1b on the new Crown Commercial...

Kirklees MBC has signed a G-Cloud 10 contract with Govtech to extend use of its...

Hambleton District Council has entered into a G-Cloud 10 contract with Govtech for the deployment of its webCAPTURE Revenues digital process automation service. The council will initially use Govtech’s intuitive web forms to capture online day-to-day notifications and service requests for Council Tax and Business Rates, processing of which webCAPTURE will automate in Hambleton’s Northgate Revenues & Benefits system.

Auto-indexing of associated documentation into Information@Work is a standard feature of the hosted service. The initial contract is for 15 months during which a new suite of Revenues web forms, designed by Govtech, will be added to the council’s My Account portal using webCAPTURE for process automation.